Rackwick is a special place. Situated on the west coast of Hoy, one of the westernmost islands in Orkney, it takes the full force of Atlantic gales and has a microclimate of warmth in the summer. Rackwick is rich in history and folklore; stories often relate to very specific places. For Orcadians it is a place of escape, inspiration, childhood memories and adventure; many camped there or went on Sunday picnics during childhood.  For the visitor it has become a ‘must see’ place on the Orkney tourist trail for the walk along the cliffs to the Old Man of Hoy, a huge 137m high sea stack. For the climber, it is a resting place after an ascent of the Old Man, staying in the bothy at Burnmouth.

Reaching a point of near abandonment in the 1970s, Rackwick is once again home to a small but resilient community. The reinvention of Rackwick started during the 1960s and 1970s through the writings of George Mackay Brown (GMB), the paintings and drawings of Orcadian artist Silvia Wishart and residence of composer Peter Maxwell Davis. Most of the croft houses have now become second homes and there are only three permanent households. Rackwick has a new consciousness in the early 21st century. On one level it symbolises all that is Orkney – rolling coastal landscapes folded with natural beauty, history and tradition yet the landscape is larger in scale than elsewhere in Orkney and more reminiscent of the Highlands. GMB uses Rackwick as a metaphor for Orkney; one of timeless tradition, nostalgia and a community facing change and decline. Since he listed the abandoned Rackwick croft houses in An Orkney Tapestry (1969:54-55) the township has embraced change and found a future. 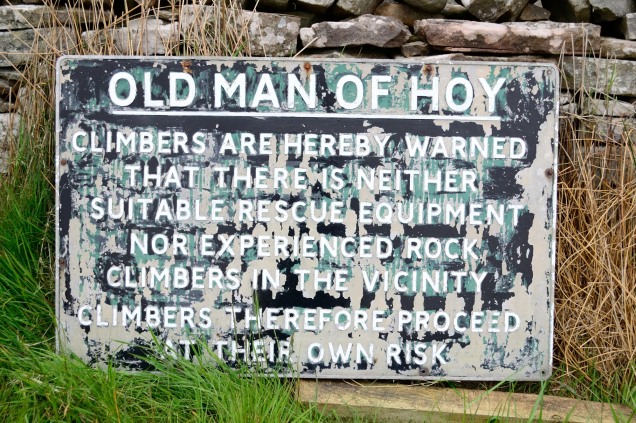 A systematic archaeological survey has never been undertaken within the township. A few sites have made it on the National Monuments Record of Scotland (NMRS), there are three buildings listed for vernacular features such as turf roofs and box beds. No sites are listed in the Orkney Sites and Monuments Record. Several transects were walked by the author in order to characterise the huge glacial valleys that connect Rackwick to the east coast of Hoy in 2009. There are no known prehistoric sites in the township – but several in the valleys, including the Dwarfie Stone, the UK’s only rock-cut Neolithic tomb. The first documentary reference to the township is in Lord Henry Sinclair’s Rental of 1492.

The latest season of fieldwork for the Hoy and Walls Landscape Project is focusing upon Rackwick. Walkover survey has been used to record all sites (modern to prehistoric) including less tangible places relating to folk stories. A relational approach, where the meaning of things / places is changing and always context dependent, has been employed. Relational meanings may be seen to operate at various scales, from township, to farmhouse or object. An overarching theme for the Rackwick Survey will be to explore the perception and iconography of Rackwick within contemporary Orcadian society through fieldwork, informal interviews and archival research.

House that was built in a day (above)

The survey has been spit into two week long blocks. The first (2-6thJune) explored the northern part of the township. Key sites included the ‘house that was built in a day’ (a house built in a day by villagers to avoid the payment of tax for a newlywed couple), dead boy’s grave (the reputed site of a grave of a boy who jumped from a diseased ship and was killed by locals), and Jeff’s former Met office weather station. Several planticrues, which are small stone-built enclosures for the rearing of cabbage plants, were recorded. Remnants of boat nousts were found at the Nose of the Yard (beach), once home to numerous yoles (traditional Orkney boats). We also focused on WWII remains, such as two searchlight emplacements which survive as earthworks, with the help of Gavin Lindsay of the Hoy and Walls Wartime Heritage Project. There was a drop in day at the Hoy Kirk, home of the Hoy Heritage Project Archive, on the Friday where several residents called by to share stories and talk about Rackwick. I found some great photos of the township and crofts which could be re-photographed in week two. Needless to say, I have been mapping the sites and survey with several GPSs, more to follow……….. 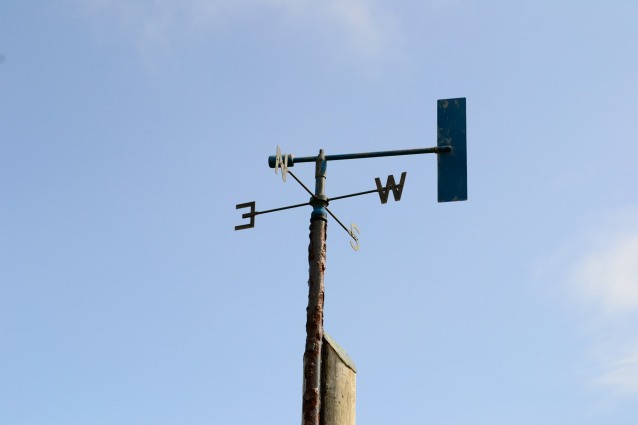