With Daniel Lee – Archaeologist (University of the Highlands and Islands, UK)

In Flow Country, an anonymous narrator investigates a 16mm film as an archaeological record. He wonders to what degree the landscape it depicts influenced the production of the film. While scanning the stark images of a deserted landscape, the idea arises that the ‘archaeology of the present’ can be a site of production – where ecology and people play equal parts. The role of the archaeologist transforms from being the observer of a disconnected past towards becoming an immersed wonderer, actively creating future historical layers.

The film forms the latest addition to an on-going series of works in relation to the Flow Country, Forsinard, Sutherland, Northern Scotland, UK. 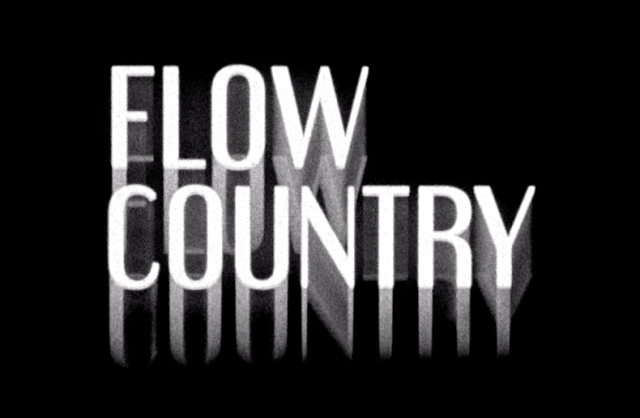